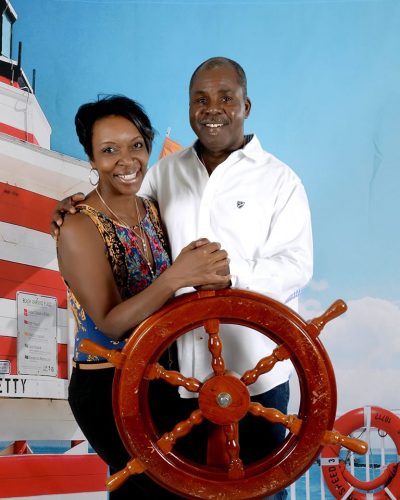 TBS was founded in 2001 on dedication by Terry & Barbara Collier both coming from a large family and not having much & wanting more for ourselves embarked upon the beauty profession.

Terry in 1982 and Barbara 1987. Not knowing that they would meet later on in life working in the same field. Each one of us had a passion for the beauty industry. And that’s how TSOF became a reality.

Terry became a Barbering instructor for Roffler”s hair design college in the ninetys and worked as consecutive jobs as a Barber and Instructor for FCCJ.

The couple after working together 10yrs in a family owned salon business decided to opened a salon on the westside of Jacksonville then decided 10yrs successful years later to began a Beauty School.

Then went on to become one of the first black barbering schools in North East Florida to become Accredited.We have changed the lives of students all over the state of FL. and GA. By being dedicated to our students and community.

We started out having nothing but now we have a History and a Story, with faith in God and ourselves. God enlarged our territory We don’t only offer beauty career education. We open our hearts to go above & beyond our calling because we are two people that truly understand Hardship and Empowerment

We use cookies to ensure that we give you the best experience on our website. If you continue to use this site we will assume that you are happy with it.Ok